The AEON MALL Hai Phong Le Chan project in November is partly completed by the fundamental enhancement of the architecture inside the shopping mall, which is increasingly emerging as Hai Phong’s new and most massive shopping mall.

Officially launched in May 2018, the project is now entering the final stages of preparations for its completion in mid-December 2020, after two years of development.

Currently, the ground car park, overhead car park, and the shopping mall’s external architecture of the mall have been largely completed. Also, some surrounding roads, such as An Kim Hai (connecting Vo Nguyen Giap and Nguyen Van Linh) and several other small roads close to the mall, have also been completed for vehicles.

Listen to the parents sharing Tet in the last days ...

An old year is about to pass and a bright new year is coming, ... 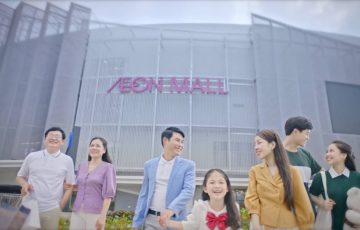 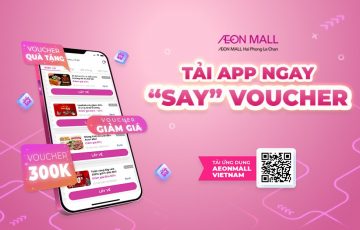 In order that customers can easy to search promotion and gift ...